Just because your goals are different doesn’t mean they are any less important. -Jackie Jatzlau

A friend and I were talking yesterday about goals and achievements and how they are not aligned in such a way that as you achieve small goals, then you will automatically achieve larger goals and then even larger after that.

Anyone who has ever ridden horses knows that the process would be so much easier if it was linear in that nature. Unfortunately, that isn’t the case. You can be aiming for a Jackpot win one week and then a month later just wanting to be a second off the leader. There have been times in my life where my goals were enormous and inspiring and other times when the goal was just to go enter. Maybe your goal is just to ride three times this week after you get home from work or maybe it’s to not hit a barrel at the next jackpot, either way just know that doesn’t make you any less or more of a barrel racer. Don’t disregard the achievements of your small goals that may include just entering because that is where it starts. Then, you build from there. Then if you have to re-evaluate and reduce your expectations then do that. But know in the end that slow progress is better than no progress. 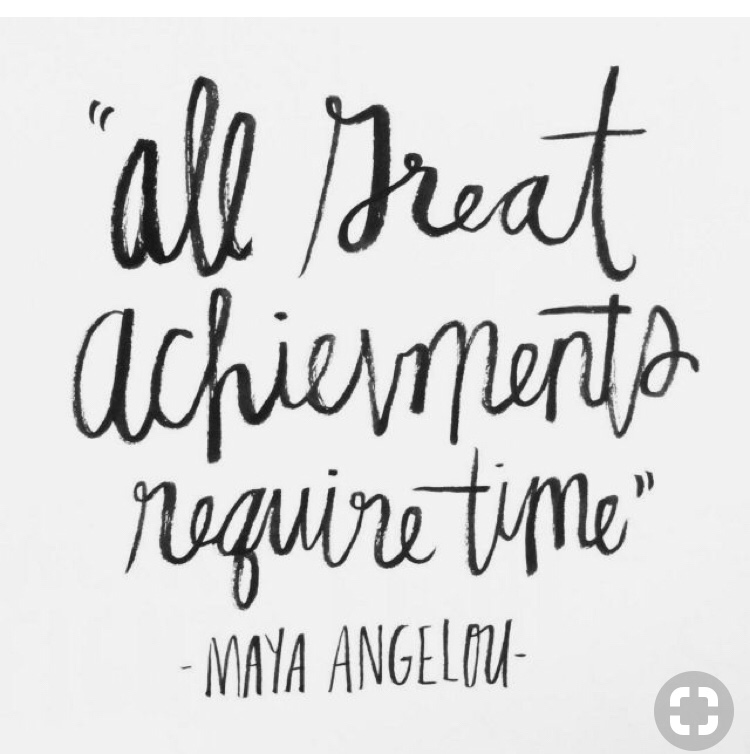